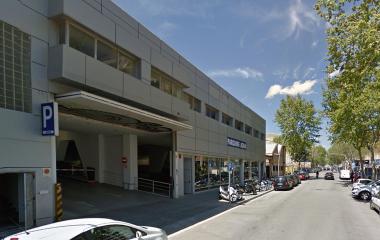 Parking for cars up to 5 m long, situated near the Plaça de les Glòries Catalanes, junction of the main streets of the city (Diagonal, Autopista C-31, Meridiana and Gran Via). Around, you can find one of the most modern buildings of the city, such as the Torre Agbar or the Disseny Hub. Located in the 22@ district, where the modern buildings are replacing the old factories, that are being transformed in cultural and creative centers: the BCN Growth Centre, the Museu Can Framis, the Mobile World Capital BCN Cibernàrium… It is near the shopping center Glòries and the Rabla of Poblenou. 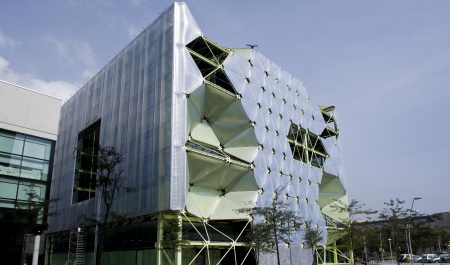 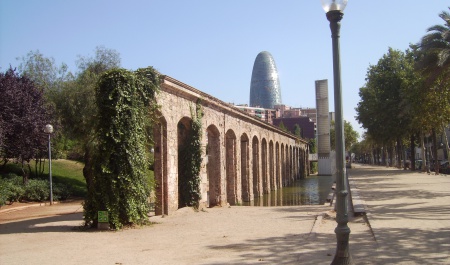 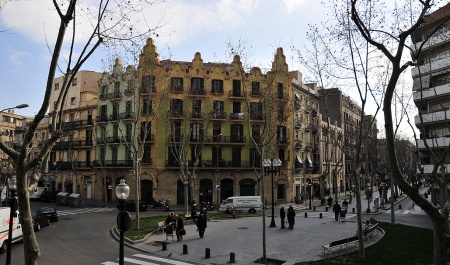 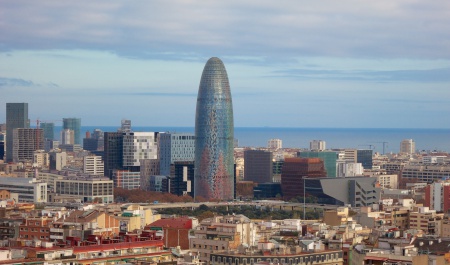 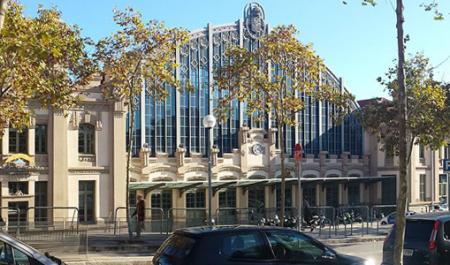 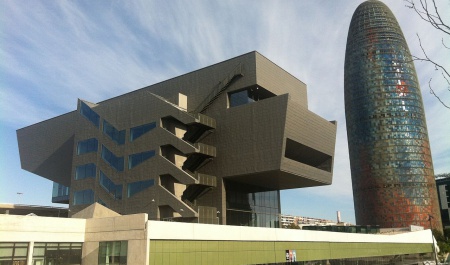 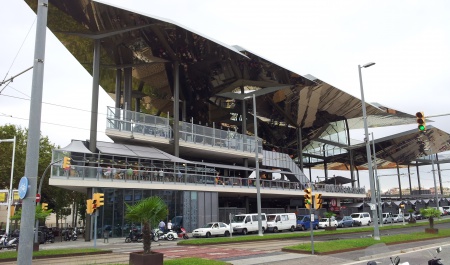 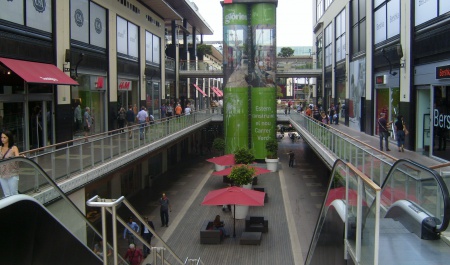 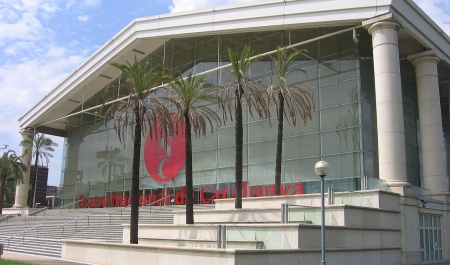 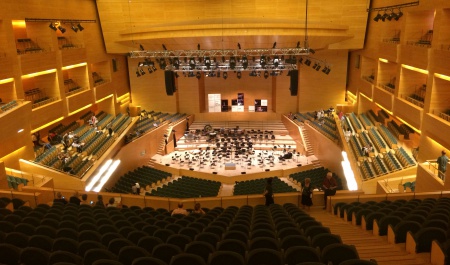