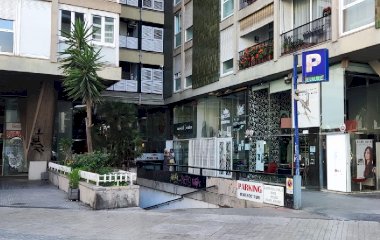 Car park located in the center of Barcelona in the nova Esquerra de l'Eixample neighbourhood, right at the intersection of Compte de Borrell street and Consell de Cent street. It is strategically located in a point of the city where it is easy to walk to any point in the center of Barcelona.
It is between Gran Via de les Corts Catalanes and Aragó street.
It is a good recommendation for those clients who wish to park in a point of the city where they can combine access on foot and/or by public transport. Near the car park there are two metro stops on lines 1 and 2 at Urgell and Hospital Clínic stations, and bus stops on Gran Via. 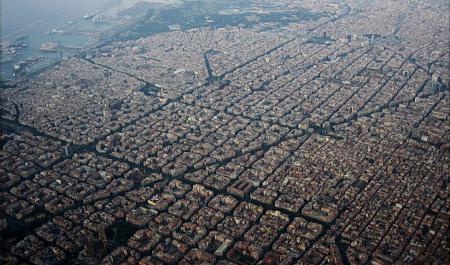 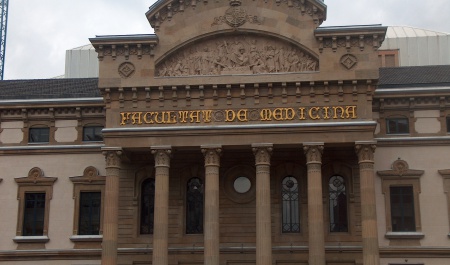 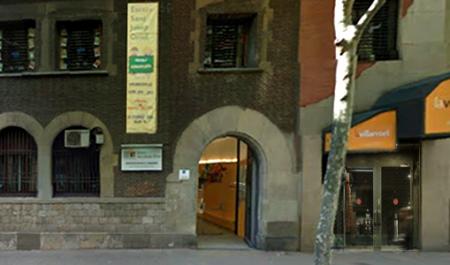