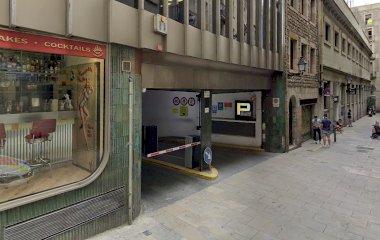 The Princesa car park, located in Via Laietana, next to the Jaume I -L4- metro station (which will take you anywhere in the city) is the best choice if you want to park in the heart of the Barri Gòtic, enjoying the incomparable atmosphere of its small streets, its magnificent museums and its endless leisure offer.
The Basilica of Santa Maria del Mar (Catedral del Mar), the Cathedral or Plaça Sant Jaume (where the Palau de la Generalitat de Catalunya and the Town Hall are located) can be reached in just 5 minutes on foot.

Among the innumerable museums located near the car park, don't miss the Picasso Museum, the Frederic Marès Museum, the Historical Museum of the City (MUHBA), the European Museum of Modern Art, the Ethnological and World Culture Museum, the Born Centre de Cultura i Memòria, the Museum of Xocolata (chocolate), and also the city walls and the remains of the ancient Roman Barcino, all located less than 10 minutes from the car park.

As well as being one of the most beautiful areas of the city, the area around the car park offers a wide range of leisure time alternatives. Restaurants, bars, shops, terraces, markets and even outdoor concerts and festivals merge in this area of the city, making it unique. Don't miss it!

You can access the car park from Via Laietana, in Vigatans street, just at the beginning of Argenteria street.


Via Laietana is a two-way street.


To access via Laietana from the port, after 400 meters, take the central street and turn right into via Argenteria and then turn left into via Vigatans. The car park is on the left side. 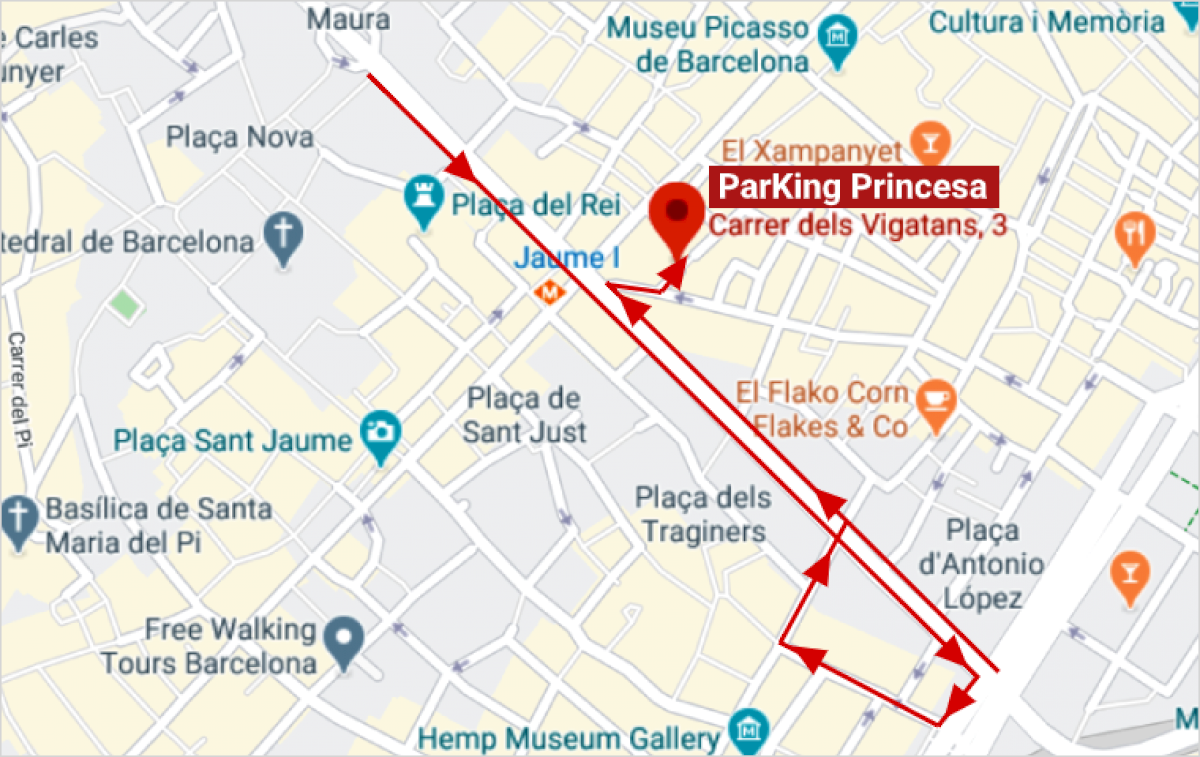 On the first Saturday of each month, Via Laietana is closed to traffic from 3 p.m., you will have to enter the car park from Carrer del Comerç through the entrance of Carrer Princesa 4.

If you find concrete or plastic bollards, press the button to call, say you have a reservation at the parking lot and the staff will automatically lower them. 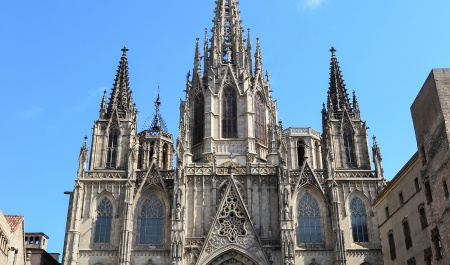 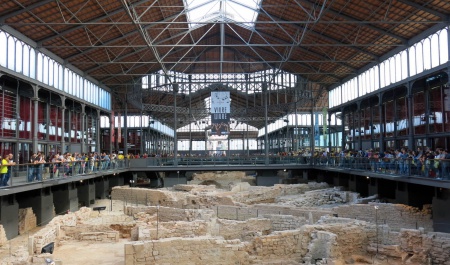 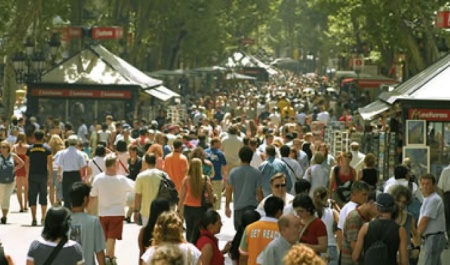 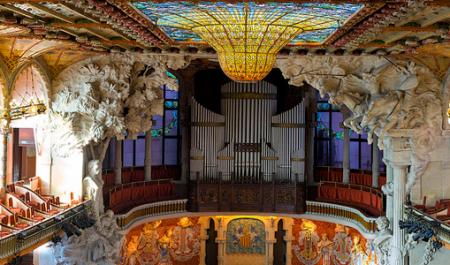 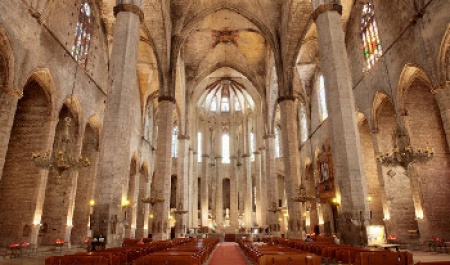 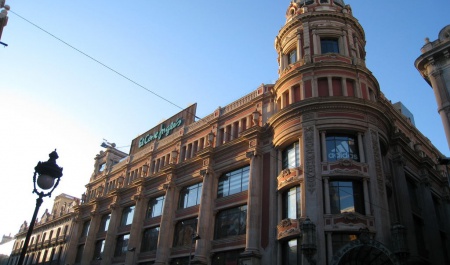 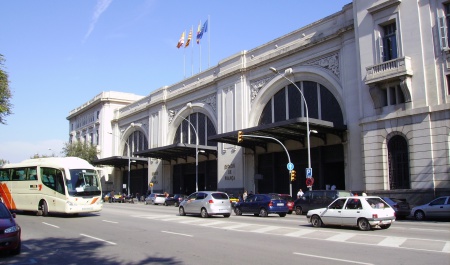 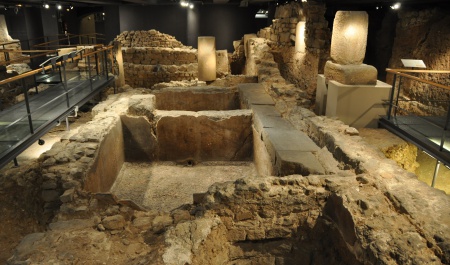 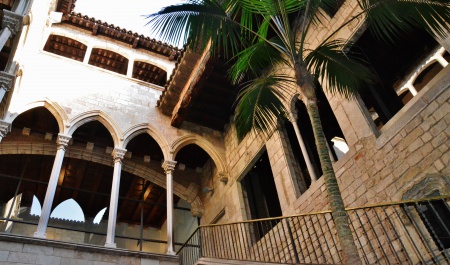 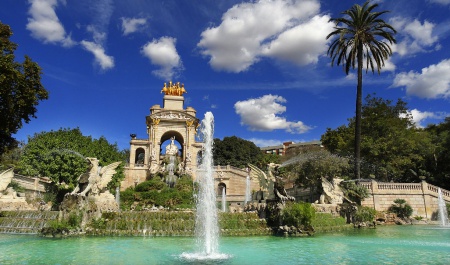